If you want to install the darkest legal window tint on your car, there are a number of technical considerations you need to understand, or you risk exposing yourself to financial risks and possibly even criminal charges. In this article we spoke with Professional window tinter Brad Maguire from Precision Window Tinting Perth who explains why You need to be very careful when installing the darkest legal tint on a car.

In all States and Territories of Australia, the darkest legal tint legally allowed on a vehicle is one with a VLT (visible light transmission) level of 35%, on all vehicle windows (excluding the front windscreen, which is not allowed to have any window tint with the exception of the visor strip across the top). The northern Territory and Western Australia are the only exceptions. In the NT you are legally permitted a minimum VLT of 15% for windows behind the driver; and in WA you are allowed 20% VLT on windows behind the driver.

So here’s the critical point. Most cars already have a slight tint in the glass in the front windows, so this needs to be taken into consideration when adding tint to a vehicle. Here’s what I mean.

If the factory glass on your car already block 30% of light, when a film with the “darkest legal tint” of 35% is added to this window, it will emit only 35% of light into a window that is already only emitting 70% of light, so the end VLT will be impacted by the addition of both tint ratings.

This is critical because if as a driver you mistakenly fail to comply with tinting laws, getting a fine is the least of your problems. Even worse consequences happen if your car is involved in an accident and its illegally dark windows are considered by the court to be a contributing factor. This could mean the nulling of your insurance policy, leaving you exposed to the full financial implications of the accident. Additionally a criminal charge could apply if property is damaged or people are hurt.

The final thing to remember is that illegally dark windows mean the police can render your car un-roadworthy, which means you can’t drive the car again until it has been put through a roadworthy test, in which case the illegal tint will have to be stripped off the windows. That’s why the combined VLT of both the glass and film really should be considered when you’re selecting the appropriate tint for your car.

So what do we want you to get from this article? When it comes to window tinting, make sure you use a good quality film and that your installer has the knowledge to be able to offer you the right solution for your circumstances. That way you’ll end up with a range of benefits, instead of a series of ongoing risks and potential problems.

« Previous Post: Things To Consider In Selecting A Good Motorcycle Training
Next Post: Questions To Ask A Car Electrician » 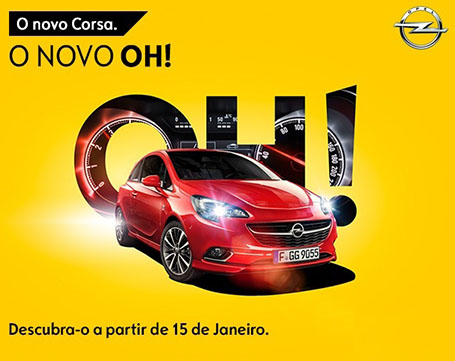 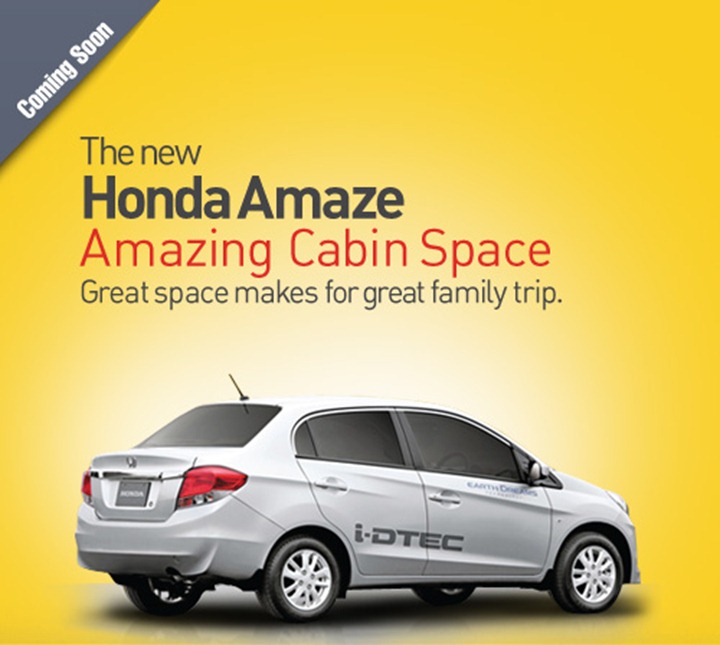 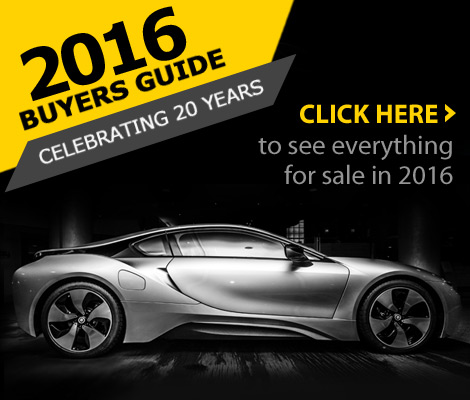